Coding vs Programming vs Scripting – What’s the Difference?

Coding vs programming vs scripting – Let’s see basics and their differences. Programming and scripting provide automation to the codes.

It is obvious that technology has turned into one of the most prominent global industries. Most companies now aim to create software, websites and applications with amazing utility factors to ease various works of the end-users.

In such a scenario, the terms like coding, programming and scripting have gained much attention. These are elementary setups on which all Internet technological works take place. However, most people lack distinct ideas about the three.

Coding vs Programming vs Scripting

Here, you can go through the basic concepts of coding, programming and scripting along with their distinctions from one another. 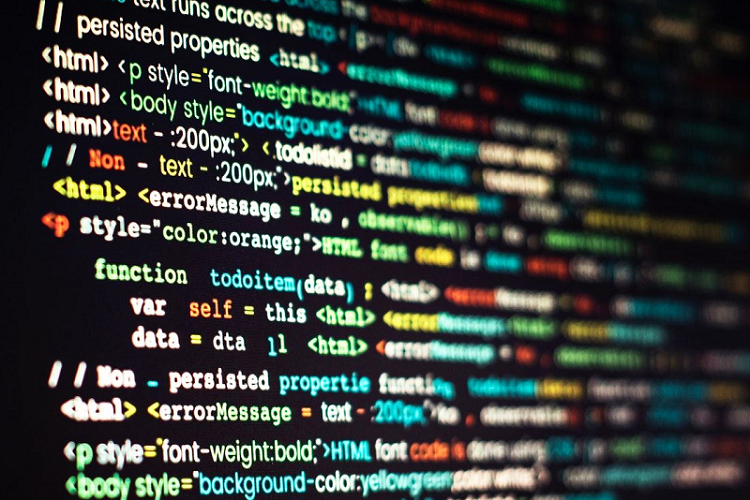 Coding is the process by which an expert can give commands to a computer in natural language to perform a specific task. The same process is followed for many electronic machines too. It is the primary job for a human to set up communication with a machine. 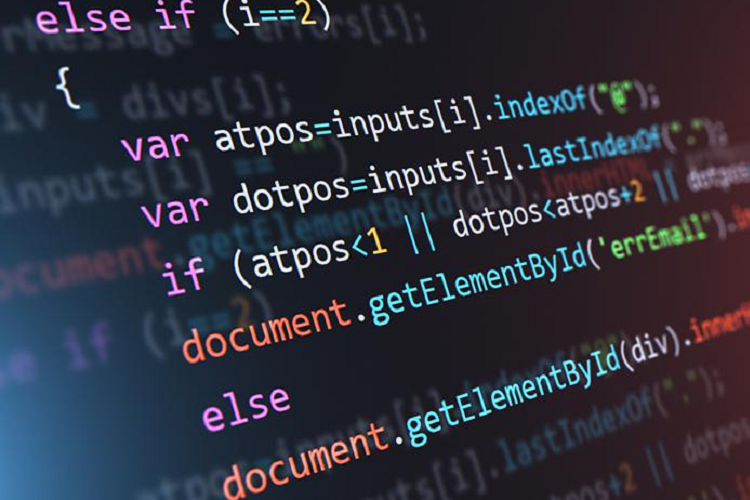 The process by which you make a computer do any particular task is known as programming. Successful programming makes a computer instantly solve complicated problems. At the same time, programming errors can lead to wrong outcomes too.

As a programmer, you create any task for the computer by using programming languages. Make sure you remember about three vital things while writing the program such as selection, sequence and repetition.

Computer programming is a vast field and as a programmer, you may not always know every programming language. It is your responsibility to select the one having much utility in the market.

Many people call programming as coding but both the terms are different in minute aspects which you will come to know later in this article. However, in a broad sense, both are the same. 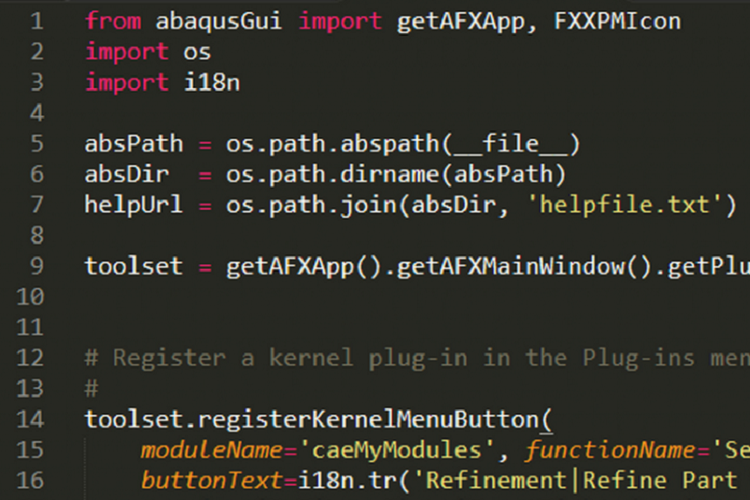 Scripting is a subgenre of coding that adds dynamics to the programming. Programmers commonly call it scripting language which is needed to execute a task without compilation.

Difference Between Coding, Programming and Scripting

Case 1: Distinctions between Coding and Programming

There are some key aspects on which coding and programming can be distinguished and the details about it are mentioned here:

In case of coding, you need to write the commands for a machine in the natural language along with certain codes. These codes will help the machine to interpret your command correctly and work accordingly.

On the other hand, programming is a complicated job where you can use multiple codes to make efficient software. It is also used in case of making applications and web pages.

You will only need a text editor tool to execute basic coding processes. However, to develop a particular program, you will need the support of code generators, analysis tools, testing frameworks and modelling programs.

For coding, no prior preparation is needed. As it is the primary thing, you can easily execute it. If you are completely new to coding, the best approach for you can be the trial-and-error method.

The approach for programming is more methodical and complicated. If you are very much interested in learning to program, try maintaining a methodical manner.

Coding is limited compared to programming, even though it is the key pillar on which a program stands. As a programmer, you only make a small part of a technological project with the help of coding.

Whereas, programming allows you to design usable applications. All programmers must be sure that the programs they make must be error free.

Case 2: Distinctions between Programming and Scripting

Technically, both scripting and programming are types of languages that the experts use to make specific programs. All distinguishable factors between programming and scripting are mentioned here in details:

In terms of the usage, programming language supports the development from scratch. It is an artificial language in nature that is used for setting up basic communication with a system.

Scripting is the process by which different components of a program are combined to make the program work properly. It is done based on the scripting language.

The programming language is simple as it is made up of a series of codes. It demands the compilation of various codes and makes the machine do a particular task.

In terms of both the development period and complexity, the scripting language is on the lead. It takes minimum time for development and is more easily usable than the programming language.

Mainly due to the above conveniences, programmers always prefer using the scripting language to make complicated projects rather than choosing any programming language.

To use the programming language, you do not need a host. Whereas, the scripting language can run easily without a host.

The scripting language is unable to provide support on several aspects while developing a program. You cannot expect getting any support in the fields of data types, graphic design and interface design.

On the other hand, a programming language completely supports you on all of the above aspects.

Length is a vital aspect related to making a computer program. As a developer, you should always choose the scripting language wherever necessary. In case of any complicated project, length can help you to complete the program with a few codes.

However, for the programming language, you have to write codes for each instruction to convey it properly to the system.

The maintenance cost for the usage of the languages in case of scripting is much lower than that for programming. So, if you are accustomed to using scripting languages, try to stick to PHP, Ruby, Perl and JavaScript.

Case 3: Distinctions between Coding and Scripting

The fine line between coding and scripting is blurry as the latter term is just a subgenre of the prior. As per the experts, any command written in any form for instructing the computer is called a code. So, every programmer executes coding to make a webpage, software or any application work.

In the case of scripting, the HTML and CSS markup languages are used to instruct the computers for executing different works. Scripting language determines the process by which a website can run on a computer.

Furthermore, when it comes to site automation, scripting can help you to add automatic chatbots, inspirational codes and pop-up windows to your website.

To become a good developer, you should not only know programming languages but also the ways how you can execute a project in less time and with minimum complications.

Normally, the people who are interested in learning programming languages, need to have the basic knowledge to start a course. As the Computer Science and IT industries are rapidly developing globally, more people, especially the youth are developing interest in programming.