Although the first video game consoles were released back in the 1970s, they wouldn’t become firm fixtures of everyday homes for another decade. The first generation of home gamers was entering uncharted territory. What’s more, that first wave of console connoisseurs had to contend with disapproving parents and a constant battle for screen time. That’s all changed in recent years. Many of those early adopters of 8-bit consoles like the Nintendo Entertainment System (NES) and Sega Master System are now playing games alongside their own children. Meanwhile, those gamers who once spent hours tapping away at their PS One controllers are now devouring releases from the ninth generation era. We’ve entered a peculiar new period in gaming history where parents and children alike are avid consumers of video games. 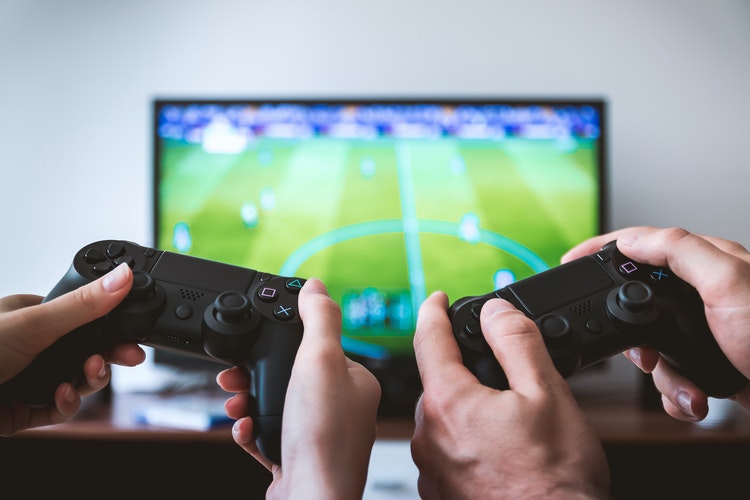 In decades gone by, video gaming was largely the pursuit of under 18s. However, gamer demographics today tell a markedly different story. Today, the average gamer is 34 years old. What’s more, more than 70% of regular gamers are aged 18 and above. In the United States, more than 50% of households own at least one games console, with many more embracing mobile-only gaming.

What we’re looking at is a cross-generational appetite for video games. A recent gaming survey conducted by GetCenturyLink show that gamer parents love gaming alongside their kids. That study suggested that gamer parents play video games alongside their children at least once a week, while more than half of respondents admitted to hosting regular gaming nights with the family.

Older players are also embracing the world of video games. In fact, the over 55s represent one of the fastest-growing groups of all. Since 2018, the number of gamers aged 55-64 has risen by more than 32%.

How to Set Boundaries as a Gamer Parent

If you’re a parent spending considerably longer than this playing games, it can be tricky to set ground rules with kids. To encourage a healthier approach to play, think about folding your own console or keyboard time into a family game night. Are you a fan of Counter-Strike? Reserve mastering CSGO callouts for the Dust 2 map to the evening once the kids have gone to bed. Instead, load up a family-friendly title on the Xbox Nintendo Switch.

If one of your brood has ideas of becoming a professional gamer, it can be harder to set limits. After all, an aspiring esports pro needs to be able to practice. If your taste in video games aligns, don’t be afraid to play coach. This way, you can satiate your own appetites for video games, while also keeping an eye on screen time. 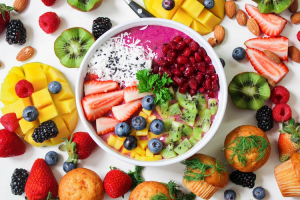 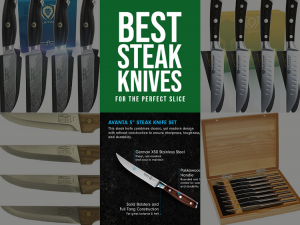 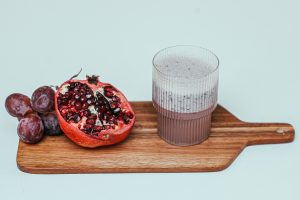