How to Remove CSRSS.EXE Virus

Is CSRSS.EXE a Virus? 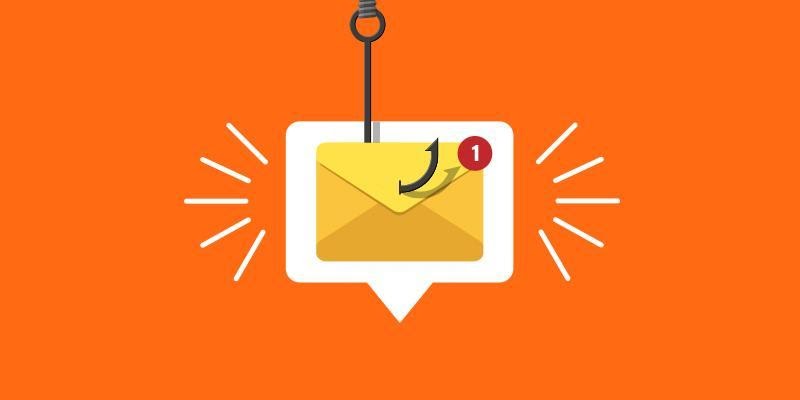 If CSRSS.EXE is a genuine Windows operating system file, why people call it a virus or a deadly trojan that can crash your computer. Here is the fact behind it!

A few years back hackers and cybercriminals replaced this CSRSS.EXE file with their hidden trojan and malware to hide as a system file. It came into discussion once it was diagnosed as a threat to the system. So, yes, if it is a trojan, it comes under the category of a virus and you should find how to remove the CSRSS.EXE virus.

It totally depends if it is a genuine CSRSS file or a Malware infection. The original CSRSS.EXE file was never dangerous and can never harm the system. A few users reported that CSRSS.EXE consumes high CPU and RAM usage. If it is the case, it is not the original windows file. The malware file boosts high CPU usage and result into system shutdown or sudden crash. But the real Windows operating system file is not at all dangerous.

How to Identify CSRSS.EXE is Original or a Trojan?

The process is easy to identify if the existing CSRSS.EXE is the original Windows operating system file or a Malware / Trojan infection. A regular user can also identify the file and remove the CSRSS.EXE virus if existing. A lot of users are scared of this file and are unaware of how to uninstall the CSRSS.EXE virus.

Step 2. Click on the More Details button at the bottom if it is not showing you complete details.

Step 3. Click on the Processes Tab on the top ribbon.

Step 4. Click on Name to alphabetically sort them from A-Z. 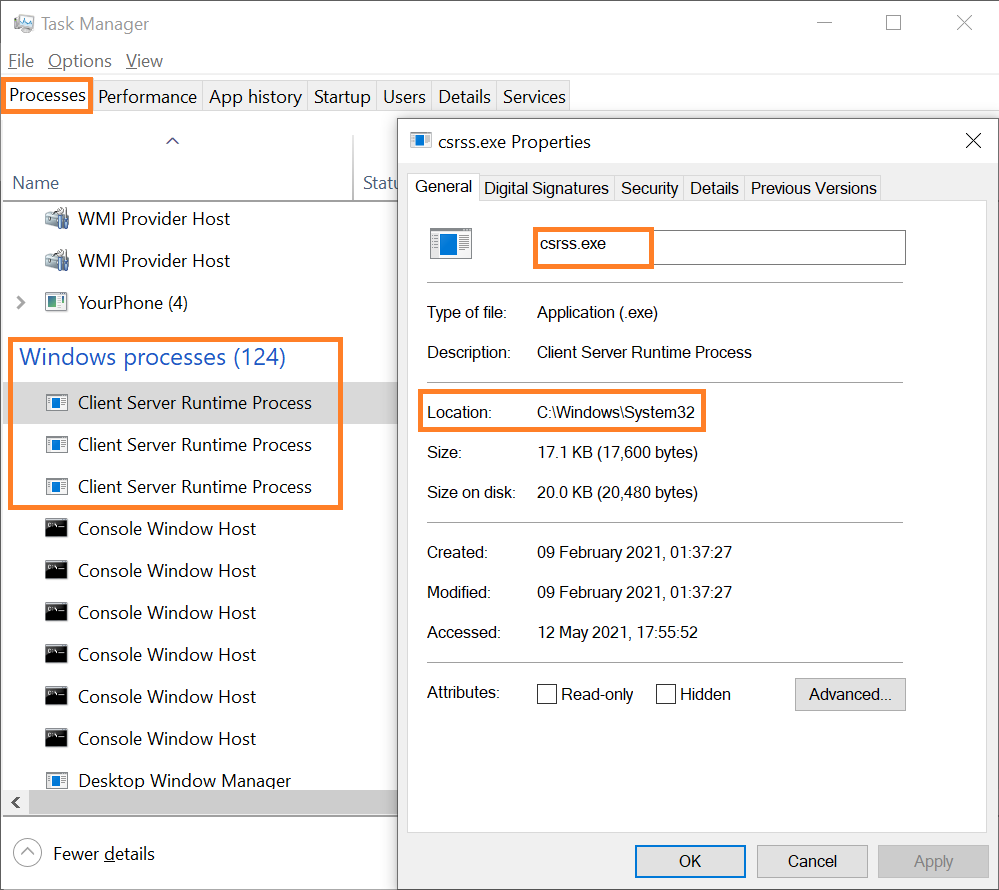 Step 7. Another window will open with the file properties. Check for the file location if it is C:\Windows\System32. This file location is for the genuine CSRSS.EXE file and there is no need to remove it. If the location is of some different folder location in your user profile, consider it as a virus and uninstall the CSRSS.EXE virus from your computer with one of the best Antivirus programs.

Step 8. You can also right-click on the process again and click on the ‘Open File Location’ option from the dropdown menu. This will open the file location and if it is the Windows > System32 folder, you can stay assured that the file is a genuine Windows file and there is no need to remove it.

Will CSRSS.EXE Cause High CPU Usage? 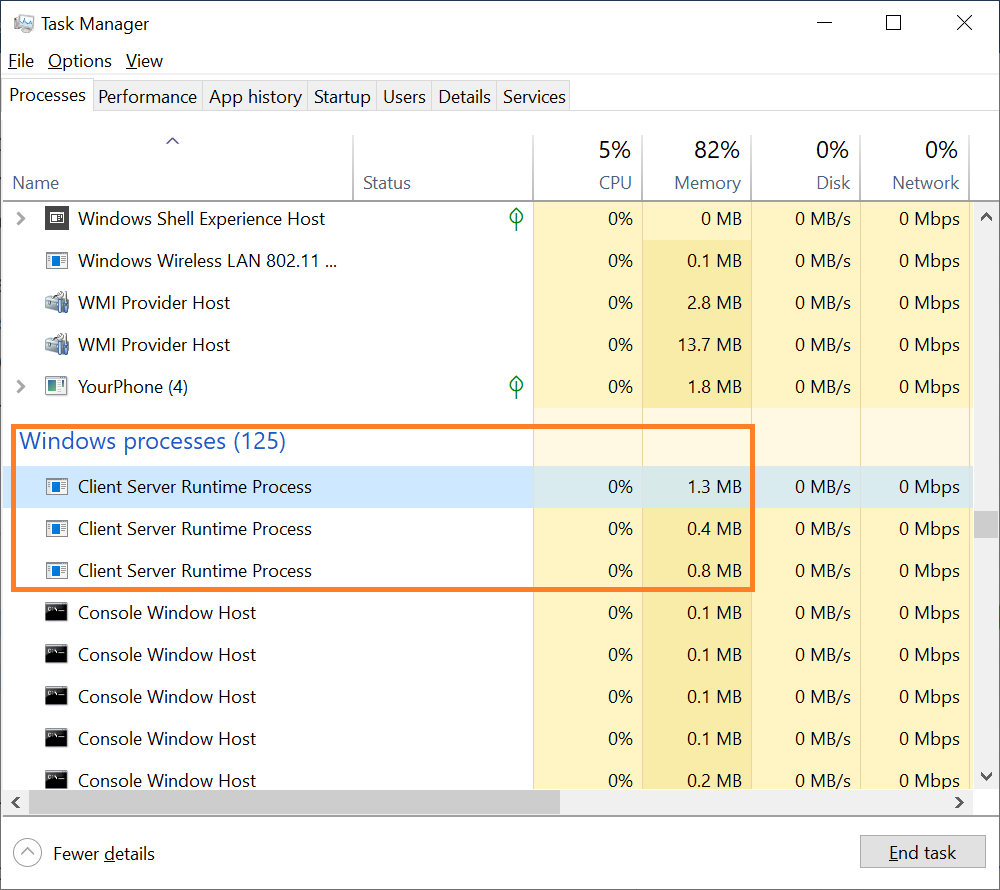 The genuine CSRSS.EXE will never cause high CPU usage or utilize much of your RAM. Most of its responsibilities are distributed in other processes with a different name. If you see high file usage, the file becomes suspicious and you should check the file location or initiate a virus scan on the device.

How to Remove CSRSS.EXE Virus?

There is nothing much you can do manually. You just need to ensure that Windows Update is turned ON and you are receiving regular updates. Windows Defender and Firewall settings are turned ON and they are securing the system. If still we have got this CSRSS.EXE file on our system, we will need to install antivirus to scan and remove it from the computer.

Antivirus can protect you against the virus, malware, ransomware, spyware, trojans, worms, and other potential threats. It can automatically initiate a scan and remove the CSRSS.EXE virus without any harm to your precious files. The real-time scan checks each and every incoming file before downloading and removes potential threats. The advanced filters don’t utilize much of the system resources and keep it light yet secured.